Garena released the new biweekly report on the hacks.

Also read: how to report hackers on Free Fire for support .

When it comes to revenue and downloads, Free Fire broke many records. It was the highest grossing game on the Play Store in June and won Mobile Game of the Year at the 2020 Esports Awards .

Despite its tremendous success, the title has been plagued by cheats and hackers . As a countermeasure, Garena uses a system that detects and bans any player who tries to gain an unfair advantage using third-party software.

The latest report published by the Free Fire developers provides information about banned hackers and employee cheats. In the last two weeks, 1,348,888 accounts have been banned . Among these numbers, 55.8% were suspended due to complaints from multiple players.

A total of 37,181 players who played with hackers to gain an unfair advantage were also banned.

As usual, Free Fire has also published a list of the types of hacks used

Garena has optimized its anti-hack measures to improve detection. In addition, it encouraged players to report any hackers they encountered in the game. 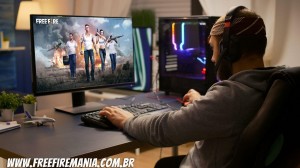 How to Download and Play Free Fire on PC: Installation Guide for Windows
The game is available for Android and iOS, but it can also be played on PC/Notebook comfortably using an emulator. 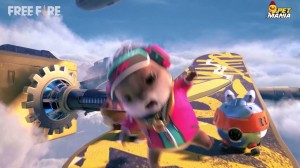