1,045,826 Free Fire accounts banned for using hacks in the past two weeks

Here is a detailed account of the percentage of third-party programs and hacks used by players in the past two weeks.

ID
1,045,826 FREE FIRE ACCOUNTS BANNED FOR USING HACKS IN THE PAST TWO WEEKS


Playing games like Free Fire is quickly becoming a way for people around the world to deal with stress in their daily lives. Mobile games offer users easy access, and anyone can download millions of free games and start playing.

Free Fire, launched in 2017, became an instant hit due to its unique nature and fast gameplay. It also helps to socialize with friends in the comfort of the players' home. However, to gain an unfair advantage over others, some players use hacks and third-party programs. This act not only ruins the game for those who play fairly, but it also destroys the competitive integrity of the game.

As a result, developers are always inventing new methods to deal with this problem.

To combat these cheaters and keep the game clean, Garena banned hackers from the game. In the past two weeks, developers have banned 1,045,826 accounts for using multiple hacks. According to Free Fire, 50% of cheaters have been banned due to player complaints.

Types of hacks most banned from Free Fire 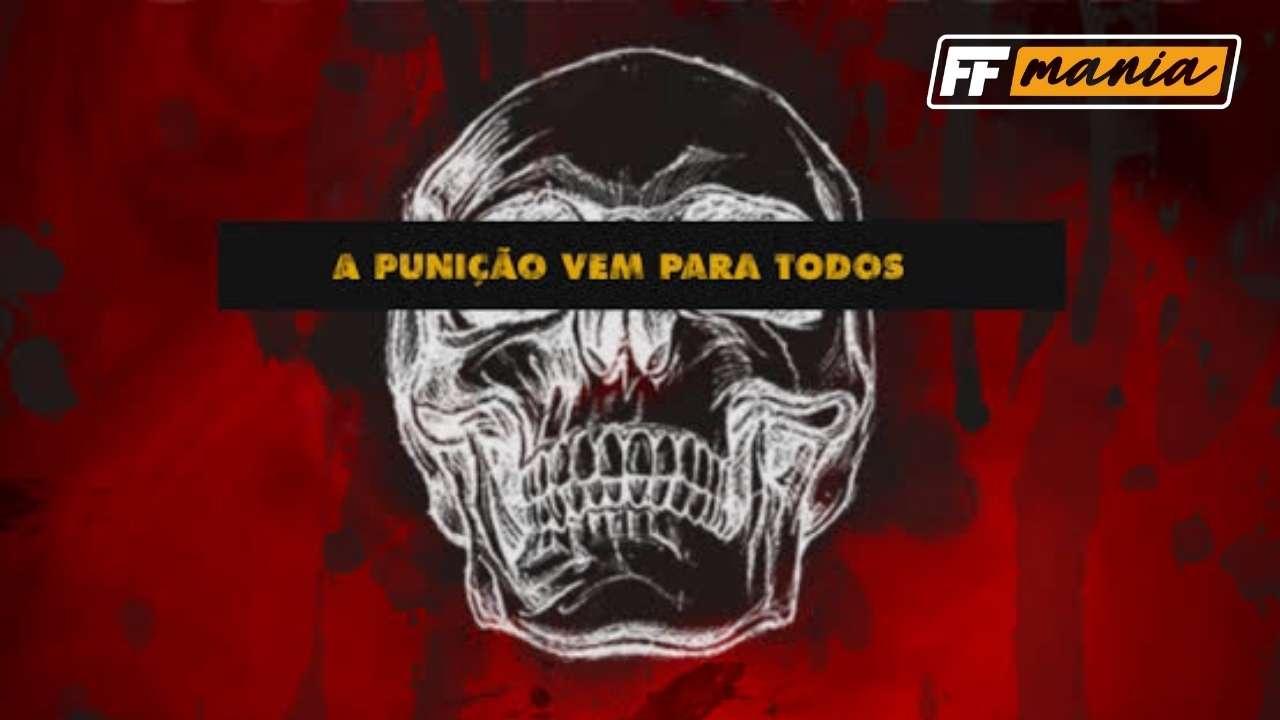 Here is a detailed account of the percentage of third-party programs and hacks used by players in the past two weeks:

Free Fire developers have also tweaked the "anti-hack" measures and optimized their detection methods for a better experience.